2019 will be the inaugural season for the Summer Fellows Program.  In the month of July seven U of U faculty will be in residence in University Village on the Taft-Nicholson Environmental Humanities Education Center campus, working on their individual research agendas in the quiet and peace of the Centennial Valley. 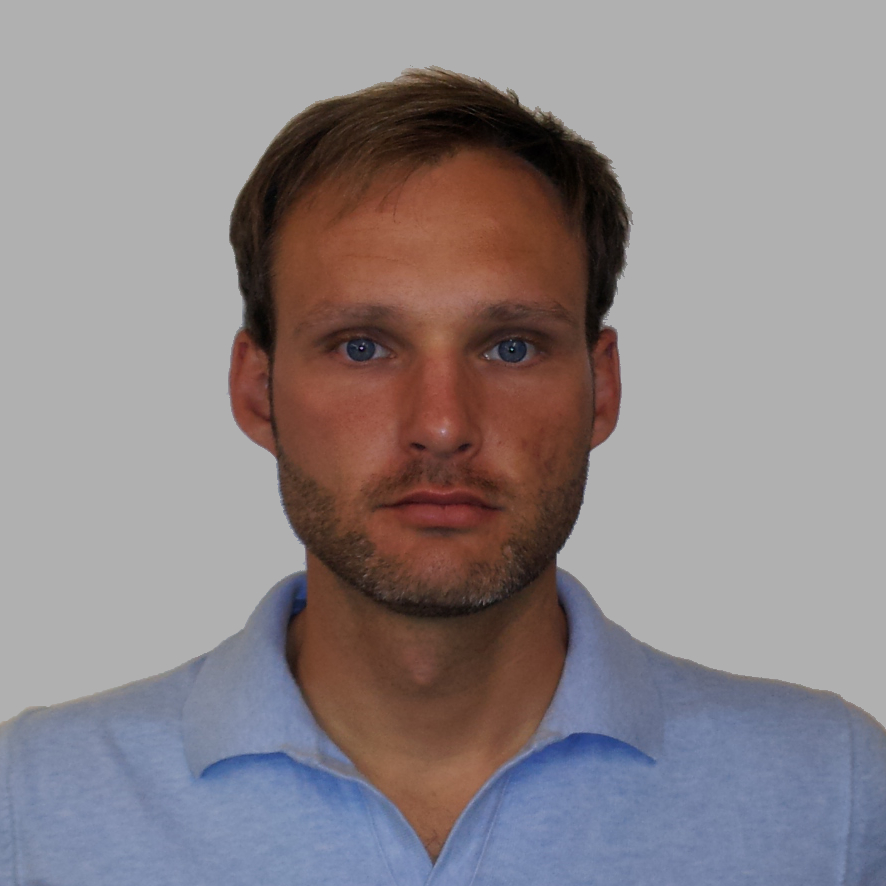 Tom Alberts studies probability theory and its intersection with statistical mechanics, along with its application to statistics. His most prominent focus is on two-dimensional conformally invariant systems, but also has interests in random walks in random environments, directed polymer models, last passage percolation, and random matrix theory. Alberts received his PhD in 2008 from New York University and completed postdocs at the University of Toronto and California Institute of Technology before joining the University of Utah's Mathematics Department in 2014. 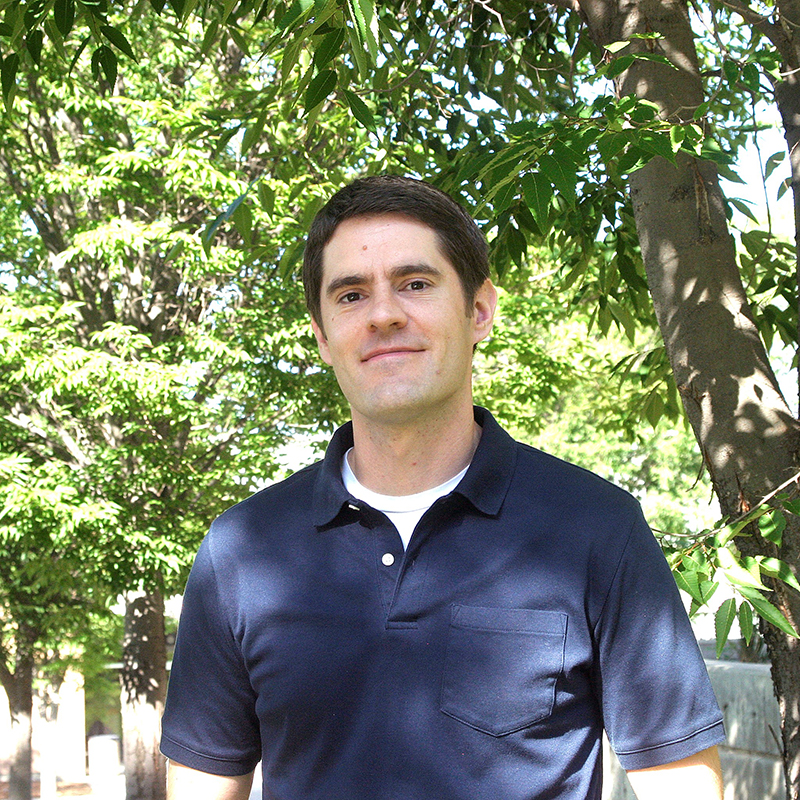 Kevin Coe is an Associate Professor in the Department of Communication at the University of Utah. Professor Coe’s research and teaching focus on the interaction of American political discourse, news media, and public opinion, with a particular interest in the U.S. presidency and issues of identity. He is the author of more than 40 academic articles and chapters, which have appeared in such venues as Communication Monographs, Communication Research, Journal of Communication, Public Opinion Quarterly, and The Oxford Handbook of Political Communication. He is the coauthor, with David Domke, of The God Strategy: How Religion Became a Political Weapon in America (Oxford, 2008), and has written opinion pieces for a wide range of news outlets, including the Chicago Tribune, Baltimore Sun, and Time.com. He holds a Ph.D. in Speech Communication from the University of Illinois, and an M.A. and B.A. from the University of Washington. 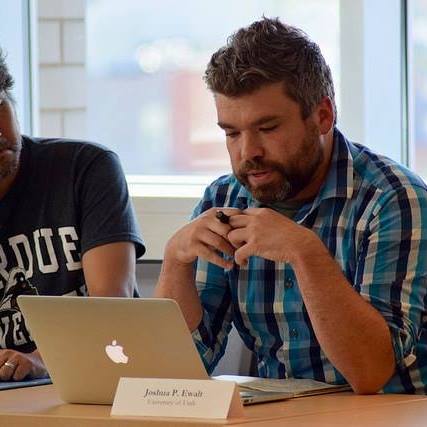 Joshua Ewalt's primary line of scholarship concerns space, place, and material rhetorics. He focuses, in particular, on local rhetorics, new materialisms, regional rhetorics, places of public memory, and the way place factors into organizational and environmental rhetoric. He often employs a combination of textual and field-based methods. His research has appeared in, among other places, Quarterly Journal of Speech, Philosophy & Rhetoric, Communication Monographs, Western Journal of Communication, and Communication, Culture, & Critique. 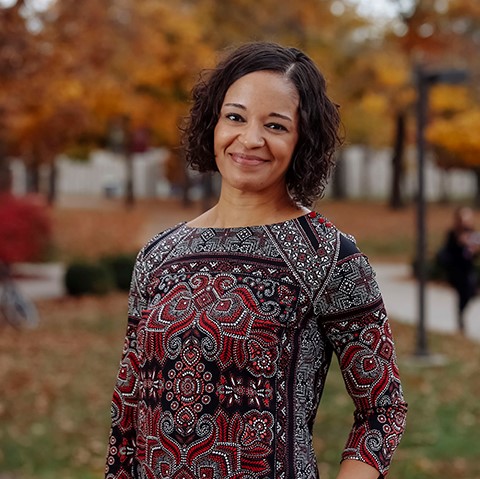 Rachel Alicia Griffin, Ph.D. is an Associate Professor of Race and Communication in the Department of Communication at the University of Utah. As a critical/cultural scholar who has earned several honors, her research interests span Black feminist thought, critical race theory, sexual violence, and the social institutions of sport, media, education, and the U.S. presidency. Dr. Griffin has published in journals including Women’s Studies in Communication, Critical Studies in Media Communication, the International Journal of Qualitative Studies in Education, the Journal of International and Intercultural Communication, and Communication, Culture, & Critique. She is also the co-editor of Adventures in Shondaland: Identity Politics and the Power of Representation (Rutgers University Press, 2018). Her pending research project is a co-authored monograph titled Marginalization and the Modern Presidency: Presidential Communication, Identity Politics, and the Battle for “Real’ America. Exceptionally committed to sustaining synergy between research and service, Dr. Griffin has delivered well over 100 anti-sexual violence and Inclusive Excellence presentations nationally and internationally. 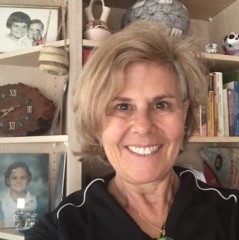 Isabel Dulfano, a member of the Department of World Languages and Cultures, teaches classes on a wide range of topics, including Business Spanish, Indigeneity in the Americas, and contemporary Latin American feminist literature. Her recent research interest has examined the autoethnography, agency, activism, and self-representation of Indigenous women in the Americas. 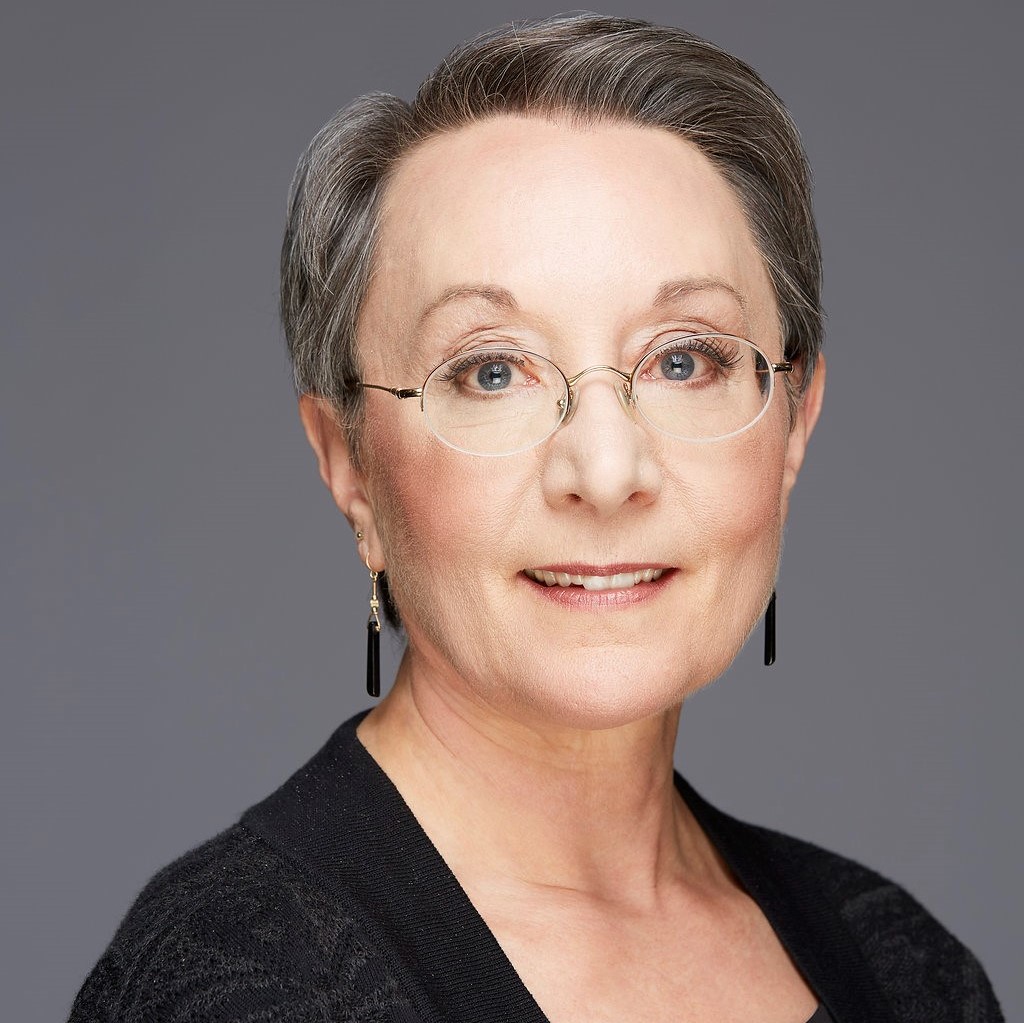 Patricia K. Kerig received her doctorate in clinical psychology from the University of California at Berkeley with a specialization in children and families.  She currently is a Professor and the Director of Clinical Training in the Department of Psychology at the University of Utah and serves as the Editor in Chief of the Journal of Traumatic Stress, the journal of the International Society of Traumatic Stress Studies.  She is an author of over 120 scientific works devoted to understanding the factors that predict risk, recovery, and resilience among adults, adolescents, children and families coping with adversity and traumatic stress. 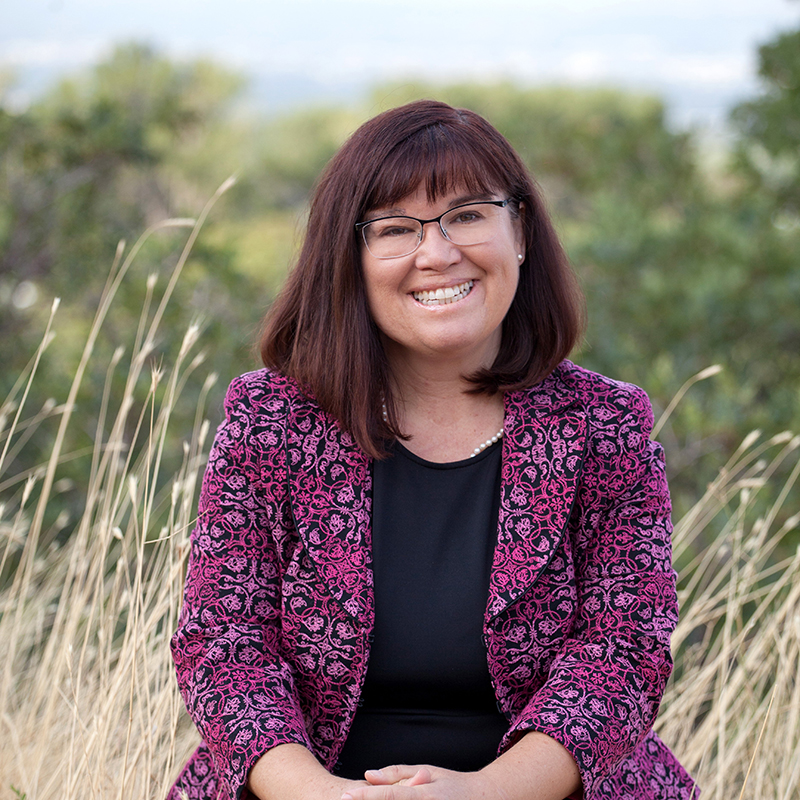 Dr. Lisa Taylor-Swanson, PhD, MAcOM, EAMP is an Assistant Professor in the College of Nursing at University of Utah. She is a native of Salt Lake City and completed an Honors BS in Psychology with a minor in Women’s Studies. Her research focuses on the improvement of chronic pain with an emphasis on midlife women’s health, gender disparities of the opioid epidemic, and the evaluation of traditional East Asian medicine interventions (including acupuncture, Chinese herbal medicine, and moxibustion). She has completed a Master’s degree in Acupuncture & Oriental Medicine (Seattle Institute of East Asian Medicine - SIEAM) and a PhD in Nursing Science (University of Washington). Dr. Taylor-Swanson previously provided acupuncture and Chinese herbal medicine in private practice for over 17 years with an emphasis on women’s health and the treatment of male- and female-factor infertility.