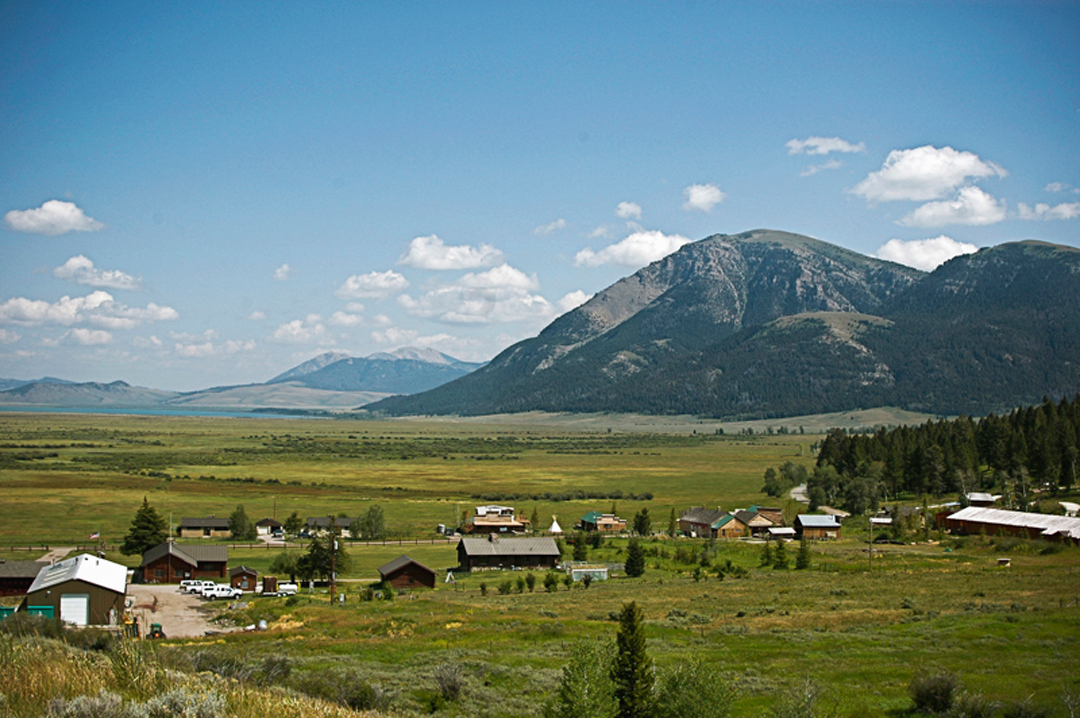 Centennial Valley is a critical part of the Montana National Heritage Program. It is one of the most significant landscapes in Montana because of its intact ecological systems, expansive wetlands, diverse wildlife and flora and unique concentrations of rare species. The Centennial Mountains tower over the south side of the valley. The foothills of the Gravelly Mountain range are on the north. The Centennials are one of the few ranges of the Rockies that run from east to west.

Covered mostly by Douglas fir they provide a critical high elevation corridor for a variety of wildlife including wolves, bear, and wolverines. In addition, Centennial Valley has the largest wetland complex in the Greater Yellowstone Ecosystem. The Red Rock River flows through the broad and flat valley floor feeding the Upper and Lower Red Rock Lakes. Streams throughout the wetlands draw fly fisherman to their varied fish populations including the Arctic Grayling and the Westslope Cutthroat Trout. 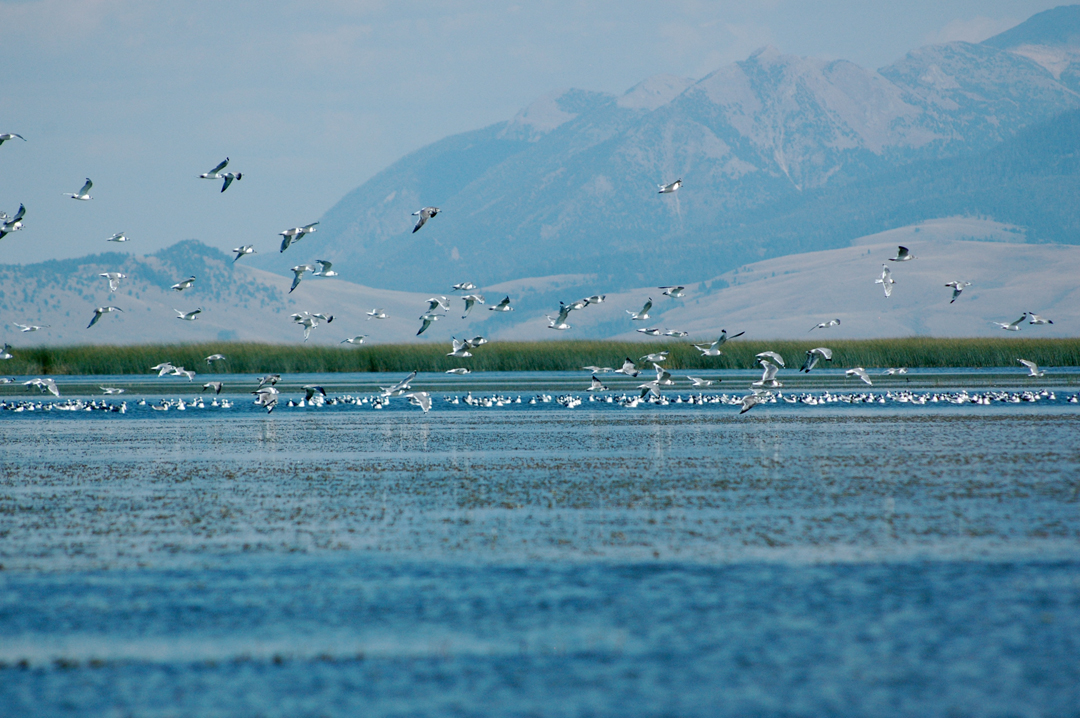 Often called the most beautiful wildlife refuge in the United States, Red Rock Lakes National Wildlife Refuge is a high elevation mountain wetland-riparian area. It was established in 1935 to protect the trumpeter swans and wildlife habitat. Red Rock Creek flows through the upper end of the Centennial Valley, within which the Refuge lies, creating the impressive Upper Red Rock Lake, River Marsh, and Lower Red Rock Lake marshlands. Bird watching on the Refuge is a favorite activity due to its over 260 species of birds including the peregrine falcon, bald eagle, sand hill cranes, sage grouse, and trumpeter swans.Elk, moose, pronghorn antelope, bear, mule and white-tailed deer, and red fox populate the valley’s varied ecosystems throughout the Valley.