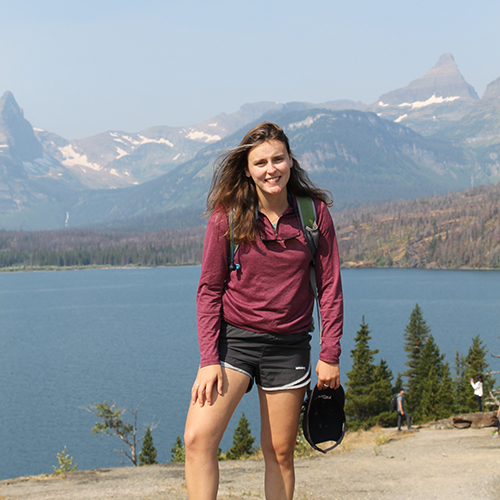 Heather Tourgee is a second year student in the Environmental Humanities program at the University of Utah. During her residency, she will expand on her thesis work, a poetry collection which explores a world deeply altered by climate change and the Anthropocene, and how to find meaning and resilience in the face of catastrophe. Prior to her work in Utah, she received her BA in Environmental Nonfiction from Middlebury College in Vermont. 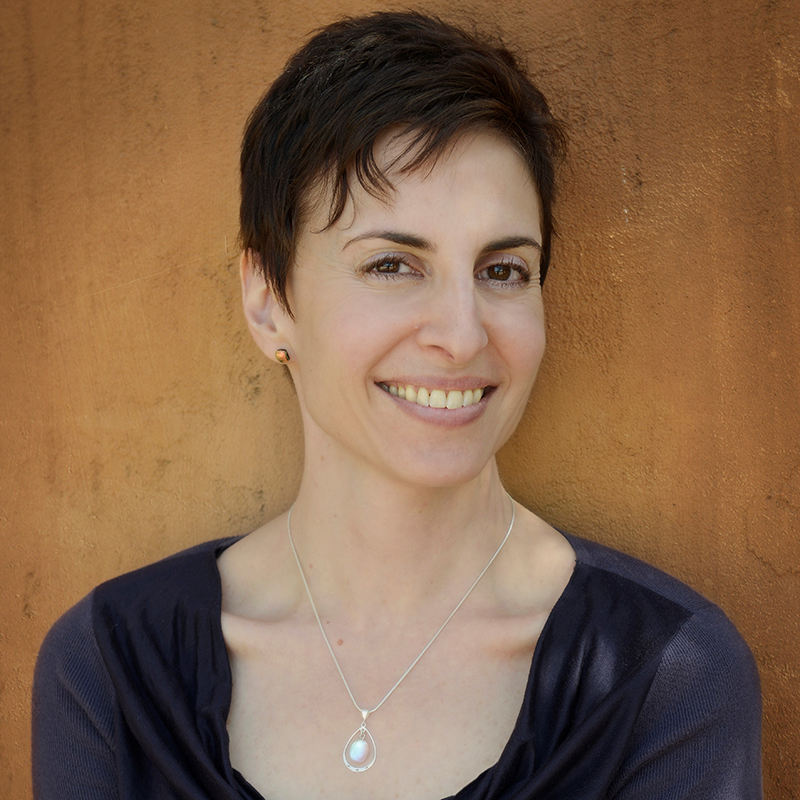 Lauren Camp is the author of four poetry collections, most recently Turquoise Door (3: A Taos Press, 2018). Her third book One Hundred Hungers (Tupelo Press, 2016), won the Dorset Prize and was a finalist for the Arab American Book Award and the Housatonic Book Award. Lauren’s poems have appeared in The Los Angeles Review, Terrain.org, Poetry International, and New England Review, and been included in many anthologies. Other honors include the Anna Davidson Rosenberg Award, the RL International Poetry Award, and the Margaret Randall Poetry Prize. She has been a poet-in-residence at Willapa Bay, the Mabel Dodge Luhan House, The Betsy and other places. Her work has been translated into Mandarin, Turkish, Spanish and Arabic. An emeritus fellow of the Black Earth Institute, she lives and teaches in New Mexico. 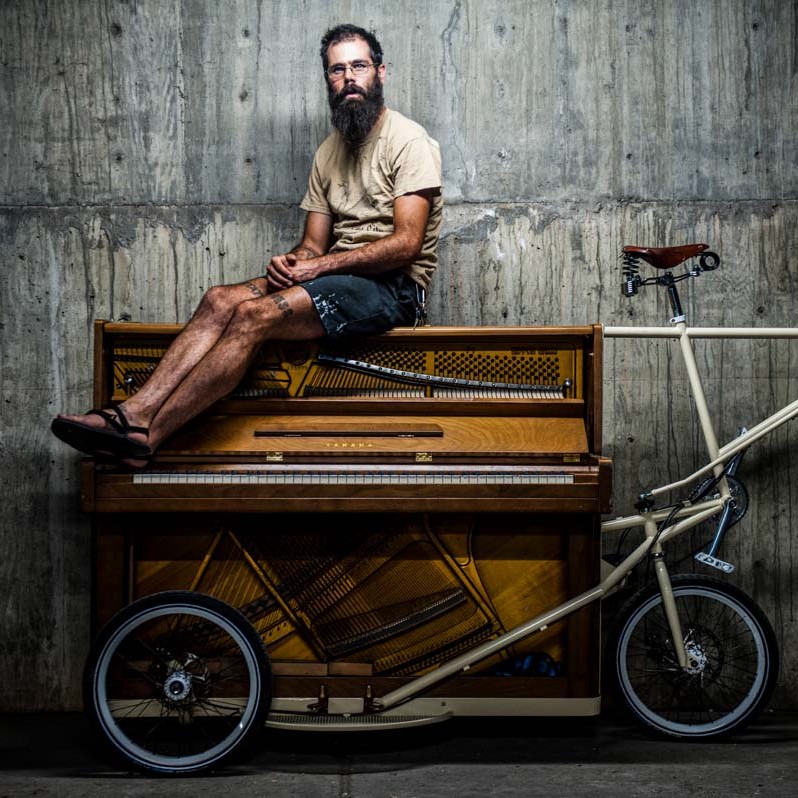 Eric Rich is a self taught pianist and composer with roots in punk music.  After hearing American minimalism, and post-rock music, he was inspired to create music in a similar genre.  He acquired a free piano and began his musical musings and after forming his first three compositions decided to bring these new pieces to performance.  His target audience was the random passerby as he designed and built the first iteration of the pianobike where he would share his works mostly at the Downtown Farmer's Market.  After exploring the depths of solo composition he began to compose for a larger ensemble and began to put on one or two concerts a year.  He is currently working on his third and final iteration of pianobike where he plans to ride and perform across Europe on a carbon fiber pianobike in 2020. 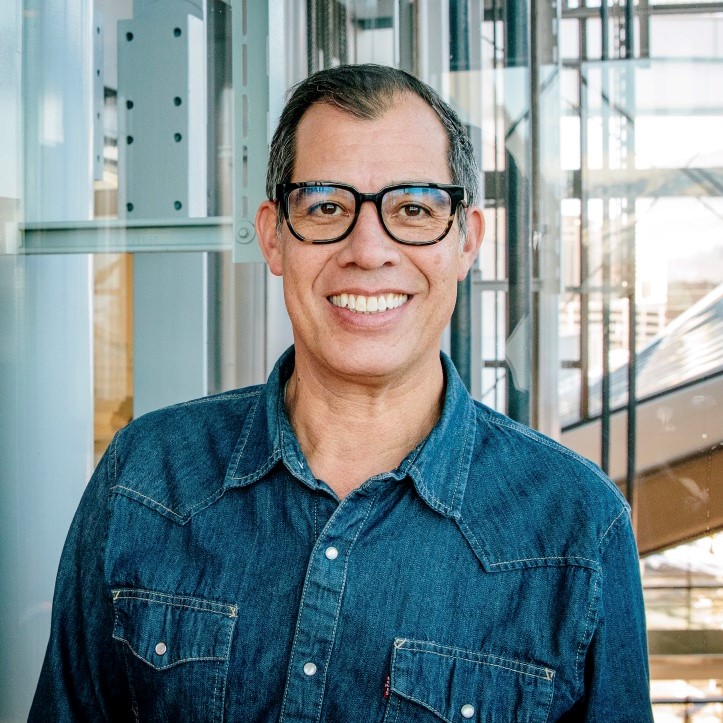 Born in Morelos, Mexico, Jorge Rojas is a nationally respected multidisciplinary artist, independent curator, and museum educator who has spearheaded multiple community programs in his now home state of Utah. Rojas has brought arts education to diverse populations throughout the state and was recently named one of “Utah’s 15 Most Influential Artists” by 15 Bytes Artists of Utah. He studied Art at the University of Utah and at Bellas Artes in San Miguel de Allende, Mexico. Rojas uses performance, visual art, and social engagement to examine cultural, social, and mediated forms of communication. His work and curatorial projects have been exhibited in galleries and museums across the U.S., including Museo del Barrio and Queens Museum of Art in New York; New World Museum and Project Row Houses in Houston; and the UMFA and Utah Museum of Contemporary Art in Salt Lake City. He has received grants and fellowships from NPN/VAN, Experimental Television Center, and Vermont Studio Center. In 2009 he founded Low Lives, and international, multi-venue online performance festival, where he served as director, producer, and curator. At the UMFA, he oversees all education, community engagement, and adult programming initiatives for the museum. Prior to his appointment, Mr. Rojas was site director for the Venture Humanities Course, where he promoted continuing education among immigrant, refugee, and under-represented populations through a partnership between local universities and Utah Humanities. He taught art history to high school students through the Clemente Course in the Humanities, and was the first Teaching Artist-in-Residence at the Huntsman Cancer Institute at the University of Utah, where he developed and integrated art programming into the hospital setting through outpatient and inpatient classes, workshops, and exhibitions. Jorge lives and works in Salt Lake City, Utah, with his two sons, Felix and Emiliano. 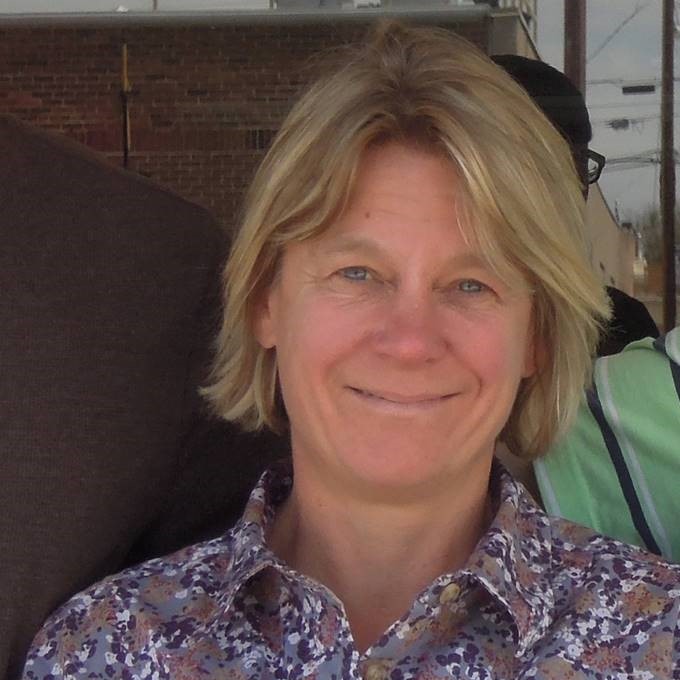 My most memorable livelihoods have allowed me to work outdoors, surrounded by nature – painting, fishing, farming, gardening, and researching ecological systems. Painting is the most fulfilling of these endeavors. Painting gives me a way for me to convey to people my delight in and reverence for nature. My goal, as an artist, is to inspire people to go outside and engage nature. My work begins and grows from field studies which I paint outdoors, and which sear my impressions of a place into my memory.

I lived my youth in Hong Kong with parents who were educators at an international school. I earned degrees at Oberlin College and University of Wisconsin – Madison. I built my artistic skills by taking art courses at Northwest College and workshops with professional artists. I reside in northern Wyoming with my husband and son, in a hand-built adobe home powered by the wind and sun. 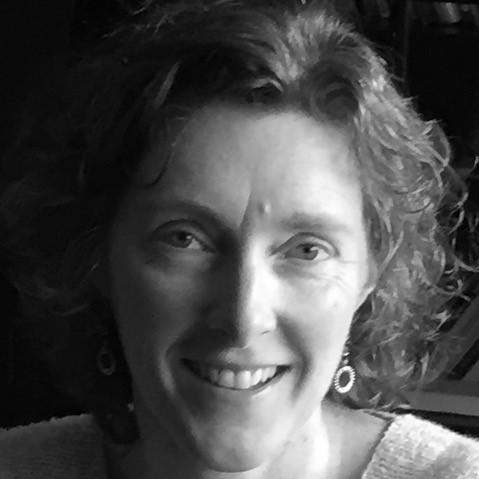 Claire works from life and from images of her own experience, imagination and curiosity, exploring the sciences and living world, often in oil paint. She also employs less traditional media with a spirit of alchemy and dabbles in public art projects.  She enjoys time outdoors, for both art making and adventure.  Claire spent her childhood in Seattle, and continues to grow up in Idaho, enjoying the land, waters and creatures throughout the western states.  She studied Fine Art and Industrial Design in college and continually seeks to learn, share and promote art in her community.  She makes art and practices architecture in McCall and Boise, Idaho and wherever else she can get away with it.