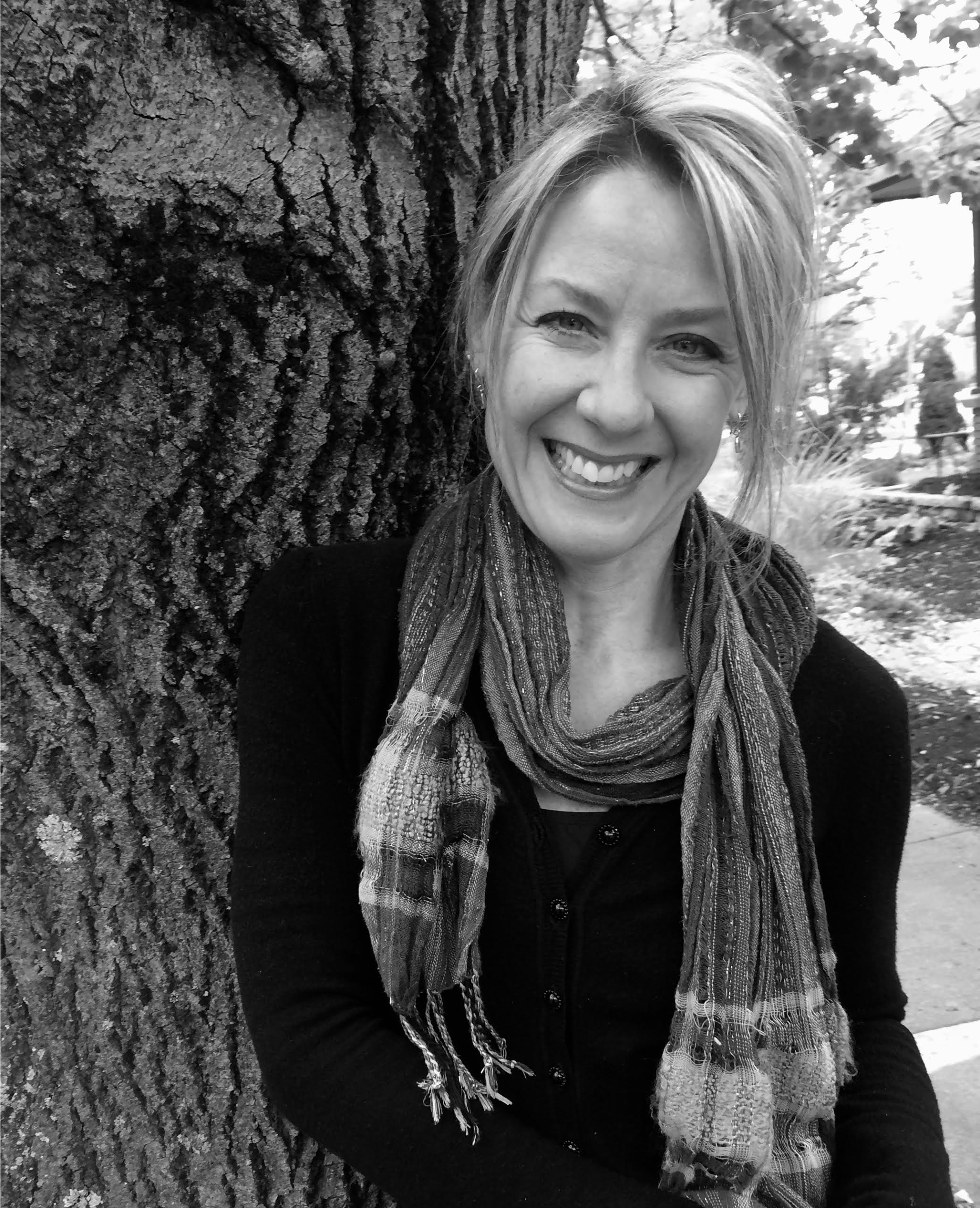 I am a writer who arrived at the Artist’s Residence with a blank notebook and two books about Mustangs. My goal: to move backward in time, to let the valley tell me its experience of having horses range across its expanse. The valley spoke, and when I softened my gaze, horses formed from scrub and hillock, and I learned to breathe as Mustangs—wind drinkers—do, inhaling place, and exhaling grace.

My Mustang research, along with the lessons of the land and the visions of its past, will eventually become part of a narrative non-fiction work. Centennial Valley provided not only a visual background, but a spiritual one as well. I was warmly welcomed, and gifted with time and opportunity to learn and bond with the land and its inhabitants, which included moose, deer, foxes, incredible birds and waterfowl, and gracious human beings.

The Residence allows one to sink into the landscape, and this, for me, inspired short essays about wolves (in support of my book Howl: of Woman and Wolf, which was nearing its release), about visually recreating what encompasses us, and about flight. The latter, Flight Lessons, is a small gift to the Taft Nicholson Center. As one who focuses primarily on narrative and creative non-fiction, I was nonetheless inspired by the beautiful setting to write a poem I call Release; all of the art shared by other Artists in Residence inspired me to paint a backdrop for my poem once I returned home. The experience of trying to paint increased my awe of all artists who wield brushes and palette knives.

What I was given is too wide and deep to ever begin to repay, and my heart will forever hold the Centennial Valley and the Taft Nicholson Center with deep gratitude.

They swoop and dive, flapping, then soaring as they move from tree to tree and back. One follows another. They perch on bare branches, bounce tails, toss a head, lift a wing. Chatter. Then suddenly lift and flap, streak to a towering aspen. One follows another. Swallows do not learn to fly. It’s instinctual. But where to fly is another matter.

The fledgling swallow, inches long, light as a matchstick, follows a parent on those first forays. Into the wind, wings a blur, a graceful glide to landing. With the wind behind, soaring, coasting, an effortless dive to a narrow branch, wings and tail held taught—landing brakes. A guide before our fledgling, always, another to replicate, to fashion itself upon. To follow. It becomes clear that the glory of flight resides not only in midair, but also in each foray’s beginning, and in its ending.

It is said that many a creature will imprint upon another of a different species, if removed young enough from its biological mother and given, instead, proximity to the other. Thus a goat believes itself a dog, a squirrel behaves like the rest of the kittens in a litter. What if our tree swallow, stolen at birth, follows, instead, a finch—will it forever know that its path is not true? Will it feel a tug, an innate call to another tree, another flock, a different pattern of flight?

We humans are drenched in possibility. Fly here, travel there, be a carpenter, be a politician. Make babies, stay single, take lovers, build a mansion, or live in a remote canyon and grow your own food. Take classes, earn a degree, move to a foreign country, learn mahjong or Tai chi. Given choice, opportunity, guidance, temptation, we often take off for unknown trees, alone or with unknown flocks. We can even dye our feathers, blend ourselves into what is not truly ours at all.

My son marched through Catholic grade and high schools, excelling in maths and Latin, entering an engineering program at a university. Within weeks he discovered he detested engineering, and loved parties. He wanted to fly—had stated his desire to be a pilot at eleven—and basic engineering courses were as far from flight as a plastic model plane was from a Cessna. Four semi-disastrous semesters later, he found his way to a community college program that offered an aviation degree. Within weeks of enrollment he had his first flight lesson. Grounded in the pilot’s seat, a plethora of gauges, knobs, and levers before him, hands on the yoke and feet on the rudder pedals, he was where he needed to be. He learned to take off, to lift his ailerons, to adjust the pitch, to yaw and roll through turns. To choose a destination, calculate fuel usage and path, to file a flight plan. He followed his instructor’s guidance, and felt an instinctual knowing in the narrow cockpit, soaring over sandy soil, salty lake, barren desert.

The breeze blows summer cold and as trees shudder and bend, the swallows swoop low and fly along the crest of the tall meadow grasses, then rise again as one to split into many and land upon the tallest aspen. Then fly again, as if to foretell the end of the world, be quick, do not rest, it is coming, be prepared. Two birds dance, meet in space, the open bowl between trees, tap-tap. Fly apart, tap again, part and fly to opposite pieces of sky.

A strident call from uphill pierces the air, wree, wree, wree, and all abandon the trees, fly far out over the field, circle high overhead, nearing the pale gray clouds that continue to move past, that now release a sprinkle on rock, on fencepost, on the wooden deck, on upbent leaves.

If we could undo all our learning, our training, and remove what is foreign, could we find ourselves, what is true, for which we came? I arrived knowing how to fly, but in learning where, I seem to have become lost.

I crawl back into the nest of this wide valley, to awaken once again, to know again what is innate, to fly because I fly, to relearn where I will go.