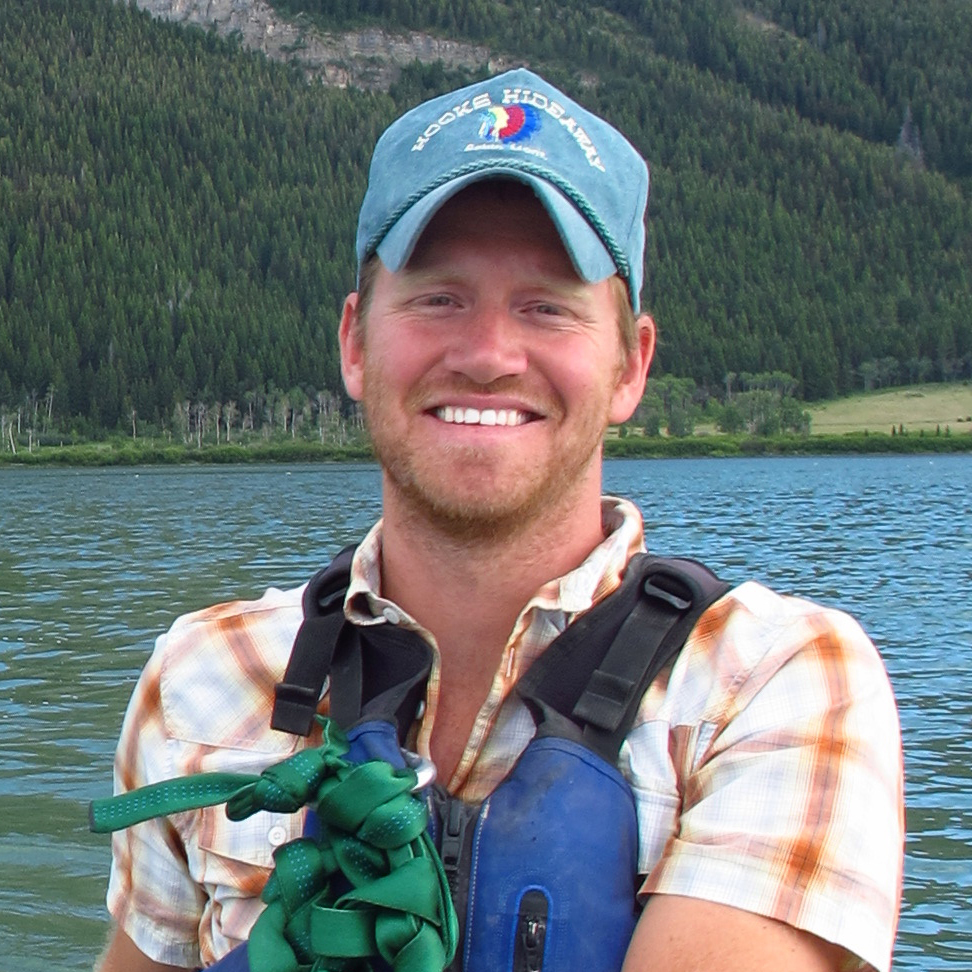 His book, Feather Beard: Steps from the Heart of a Solitary Walker, explores through the mediums of art, music, writing and storytelling, the act of walking as a mode of connection to the more than human world. In a time of environmental crisis and human disconnect from nature, the work examines walking as a lost art, reminding us that we are bipedal organisms who relate with our bodies, minds and hearts to the world around us. Moreover, Frank's work offers a modern day bent to the walking narrative tradition: from Aboriginal walkabouts, Native American vision quests and religious pilgrimages to the writings of William Wordsworth, Henry Thoreau and John Muir, to the modern narratives of writers like William DeBuys, Gretel Ehrlich & Annie Dillard. By contributing to this ancient tradition in a present voice, Frank hopes to inspire future generations to go afoot and commune in meaningful ways with the Earth. He believes walking is a way to mental and physical wellbeing as well as a practice that can be engaged to foster an appreciation for wild nature.

This walk was a personal pilgrimage for Frank inspired by his deep-seated desire to reconnect to where he was born: to his family and lineage, to the wild lands of Georgia and the southern United States. Frank wanted to remember and celebrate the landscape of his childhood by walking out into it, to become part of his childhood home ground once again.

As a Taft-Nicholson Center artist-in-residence during the 2012 season (along with his wife Louisa), Frank's project had four components. He wrote the body of his walking narrative entitled, Feather Beard: Steps from the Heart of a Solitary Walker about his experiences walking 550 miles of the Appalachian Trail; he compiled his photography along with a soundscape project from the walk to provide a visual and audible experience of the journey; he wrote a collection of songs on the ukulele about the journey in an attempt to capture the essence of his experience in song and voice; and he painted native fish watercolors to demonstrate how language and culture are derived from the landscape. 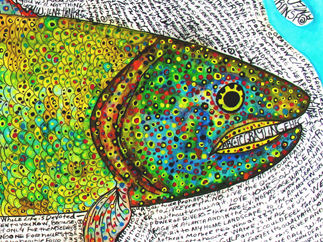 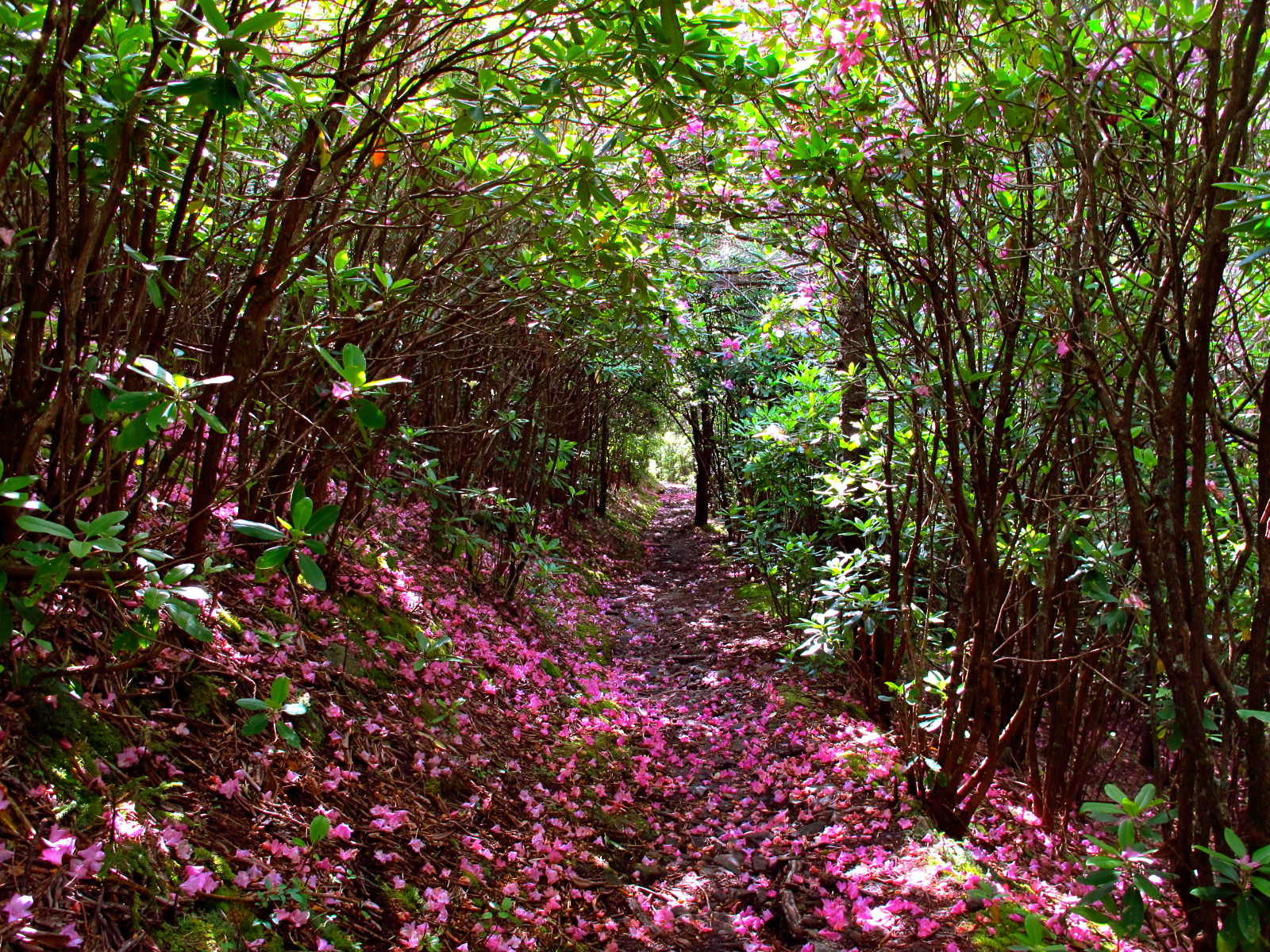 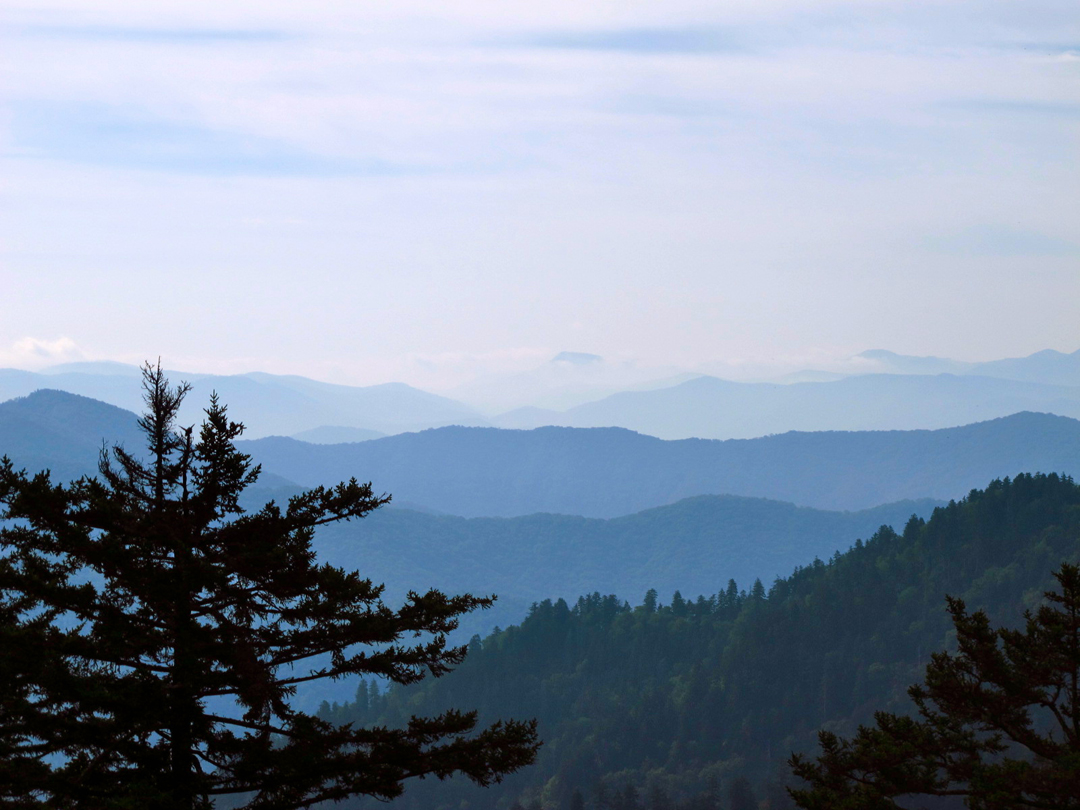 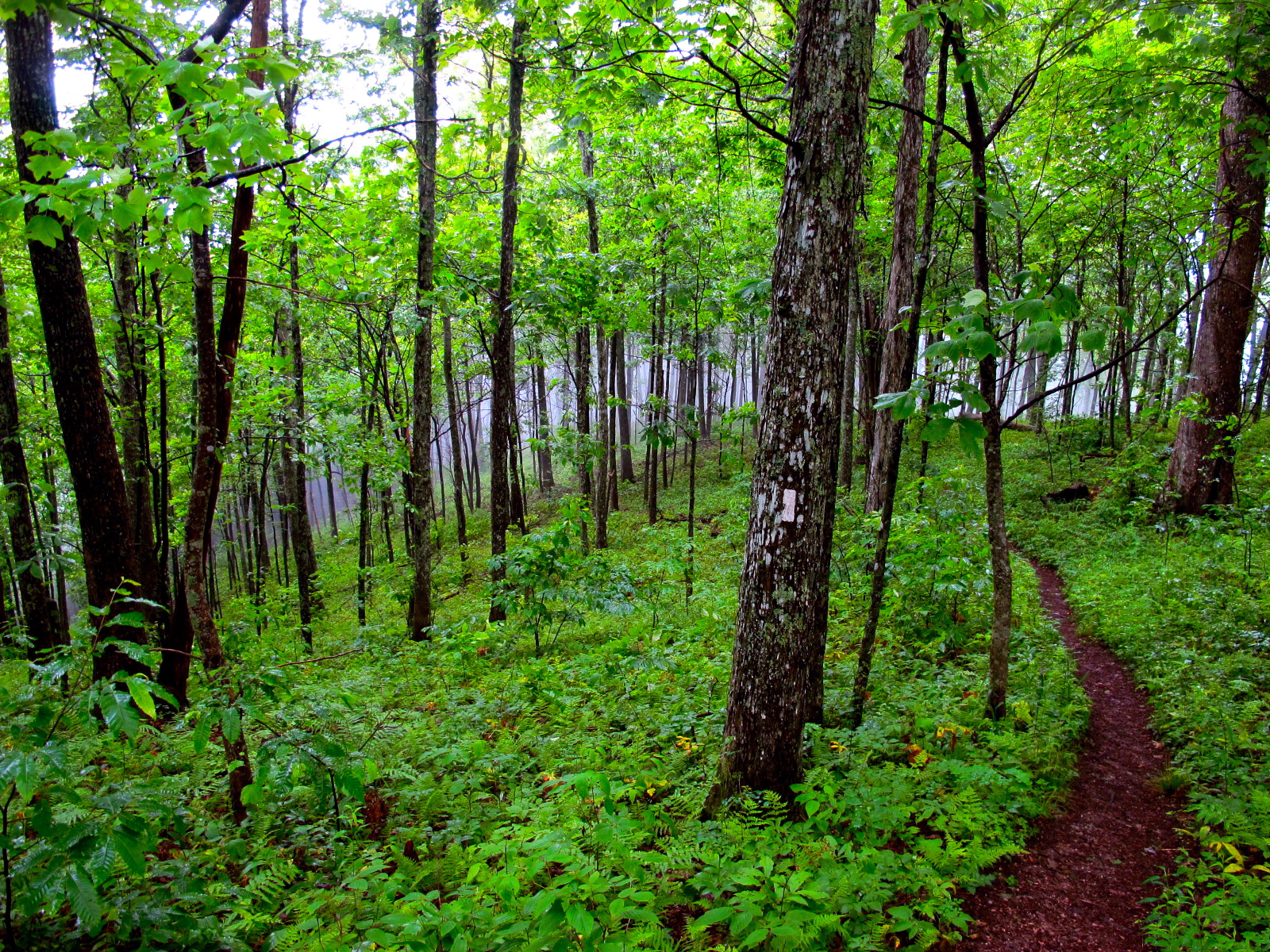 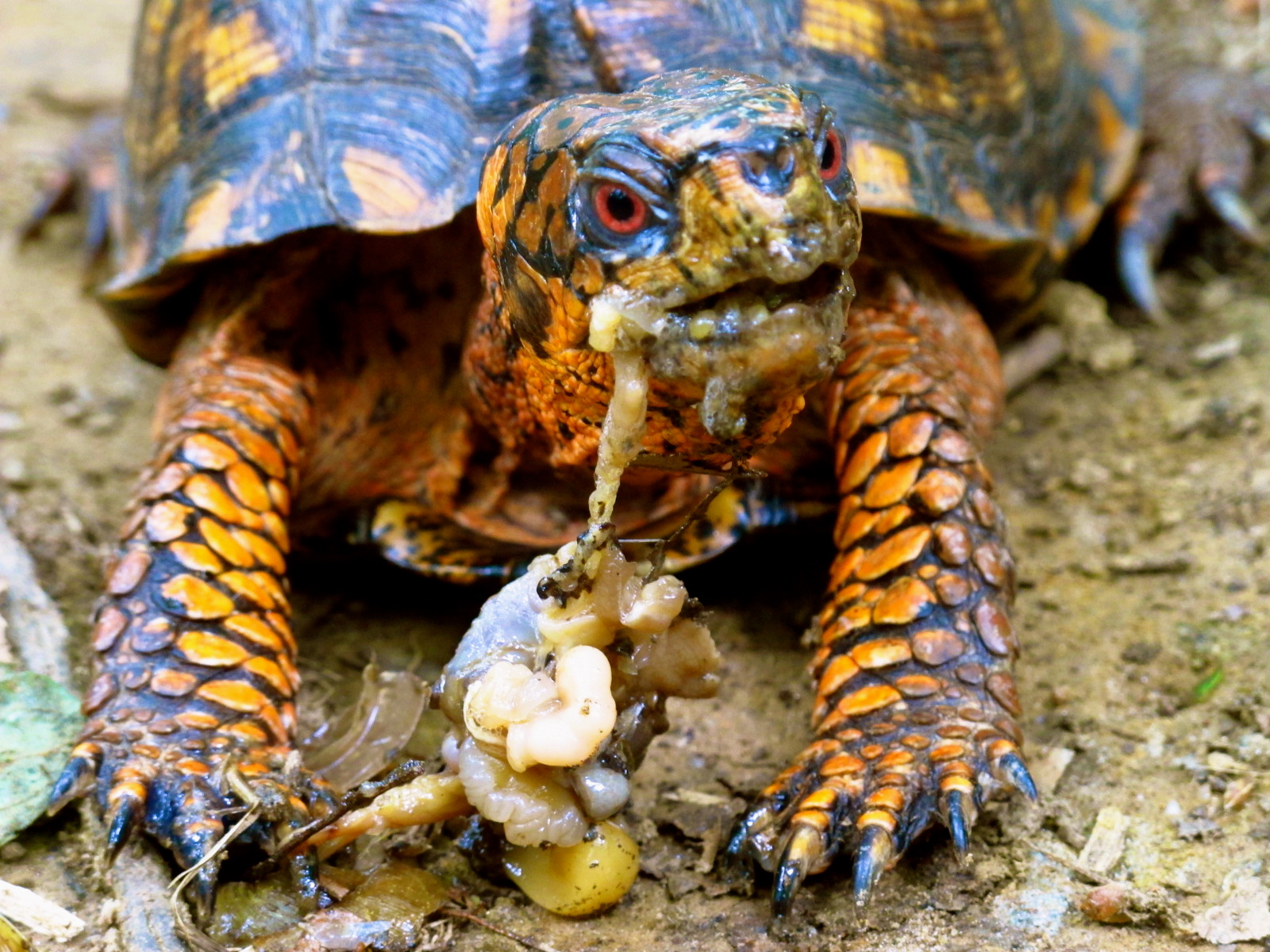