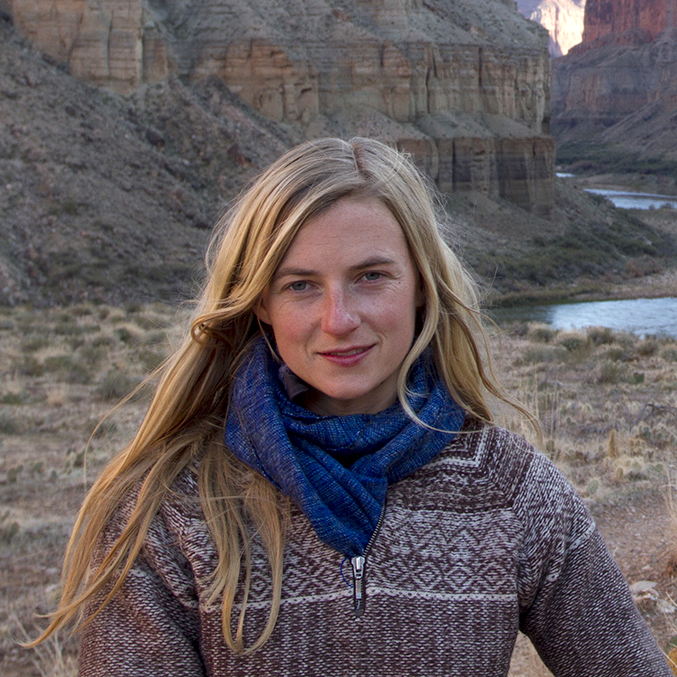 I am tracing seven rivers across the United States from source to sea through my camera lens.  My project investigates the watersheds of the Colorado, Missouri/Mississippi, Columbia, Rio Grande, Tuolumne, Altamaha and Hudson.  I chose these rivers because they represent major water sources across the Continental United States.

My photographs permit the viewer to focus on the river’s form illuminated by the night sky or constructed views of its individuality.  The course each river carves into the earth is shaped by the outlines of the surrounding landscape.  The viewers are compelled to consider these courses through their silhouettes.

Watersheds act as maps, they tell the story of civilization past and present as well as the landscape.   I began my project photographing the Colorado River from Lake Powell to Lake Mead through the Grand Canyon, where the tragic beauty of the landscape inspired me.  During my experience on the Colorado, I recognized the loss of water, land and culture inflicted upon the river while floating between the two dams.

The changes I witnessed on the Colorado are common to rivers across the United States. Rivers provide water and electricity to cities and towns far from their riverbanks.  Population growth alongside climate change is contributing to historically low water levels.

Recently on the Rio Grande River in Big Bend National Park, Texas, I was deeply impacted by witnessing a river thirsty for water.  The Rio Grande enters back into Texas from Mexico, the river is dry until meeting the Conchos River similar to the Colorado River.  I spent three days canoeing through Saint Elena Canyon on the Rio Grande.  On many occasions, I had to drag my canoe through shallow waters.  Ten years ago, I could have floated the same section of the river on a raft in a single day.  In the past, this section of the river would have included white water rapids and deep swimming holes, which are non-existent for today’s river-runner.

It is a pertinent time in the history of water to understand its mortality.  I am not interested in documentation but expressing the grief and vitality present in each river. 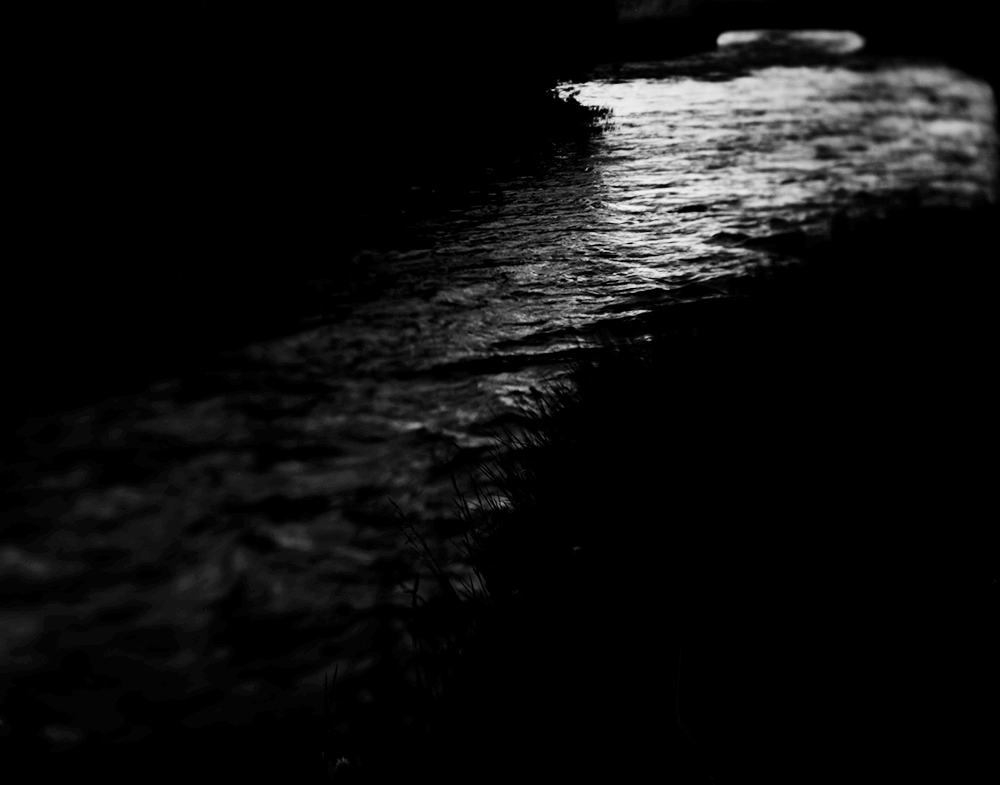 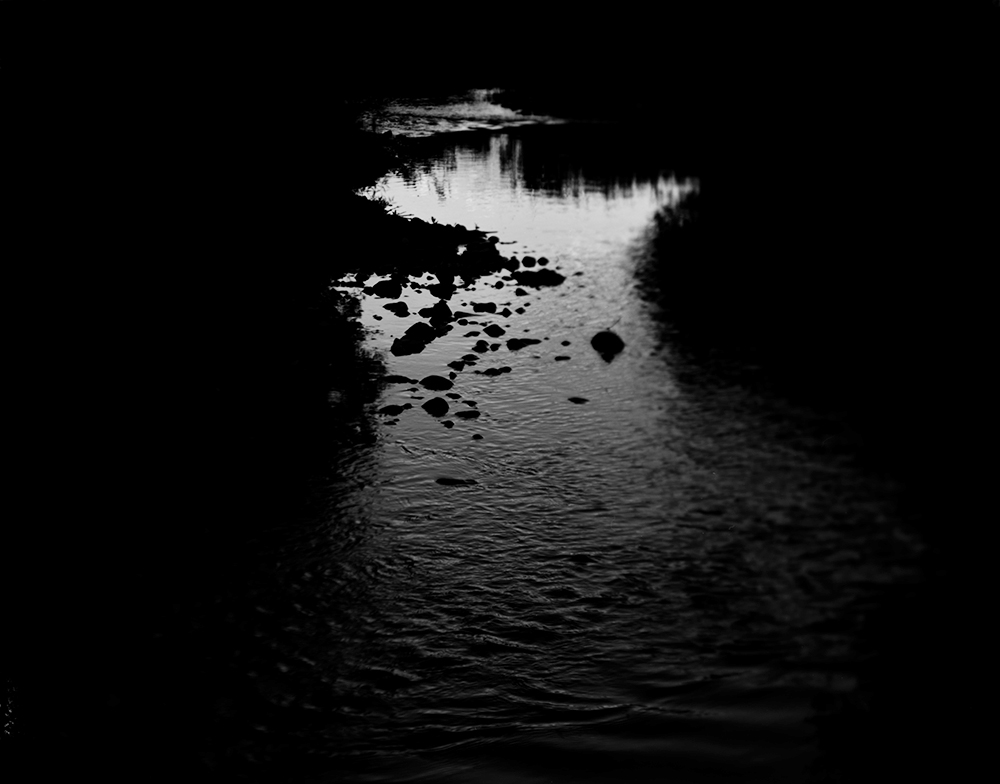 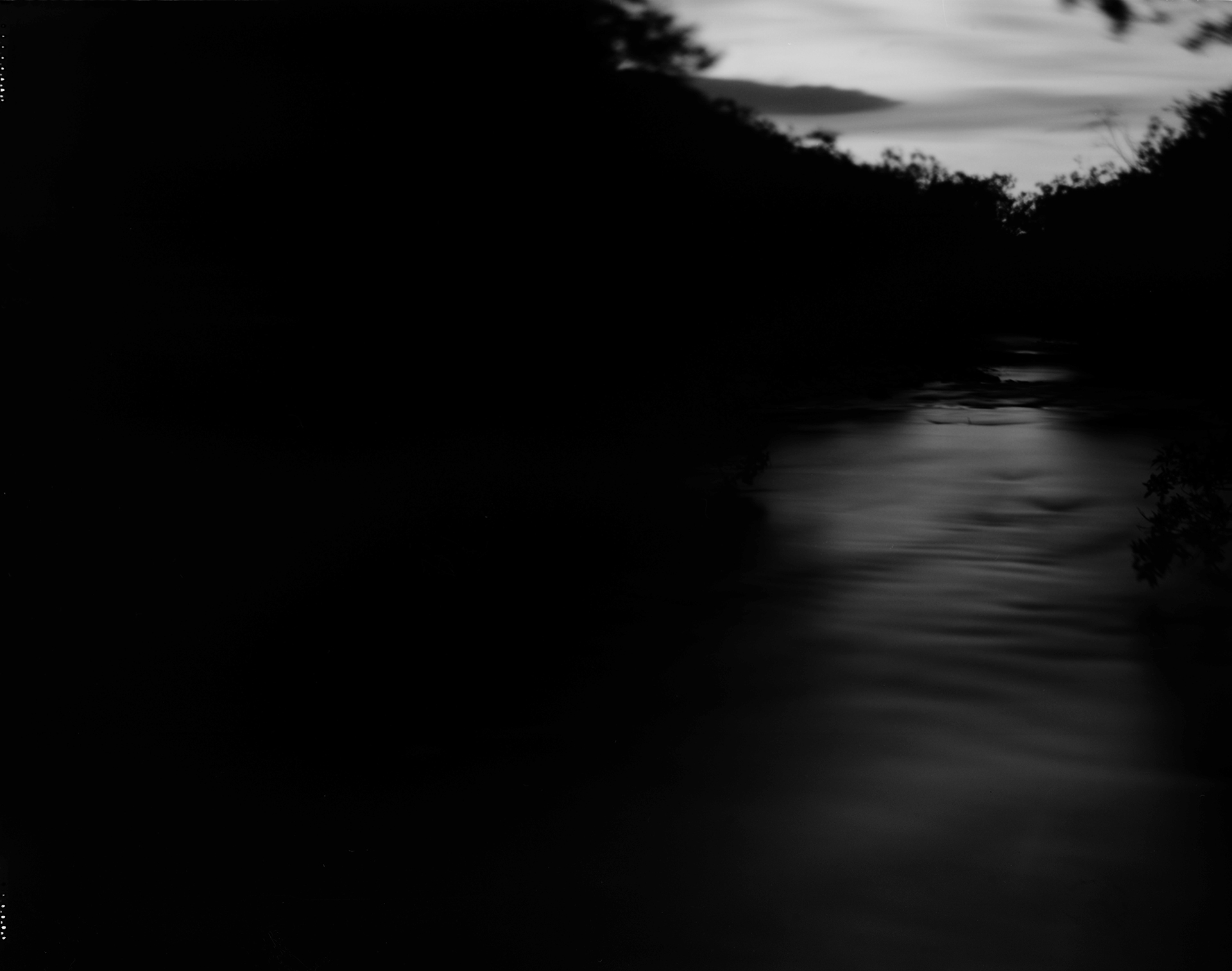 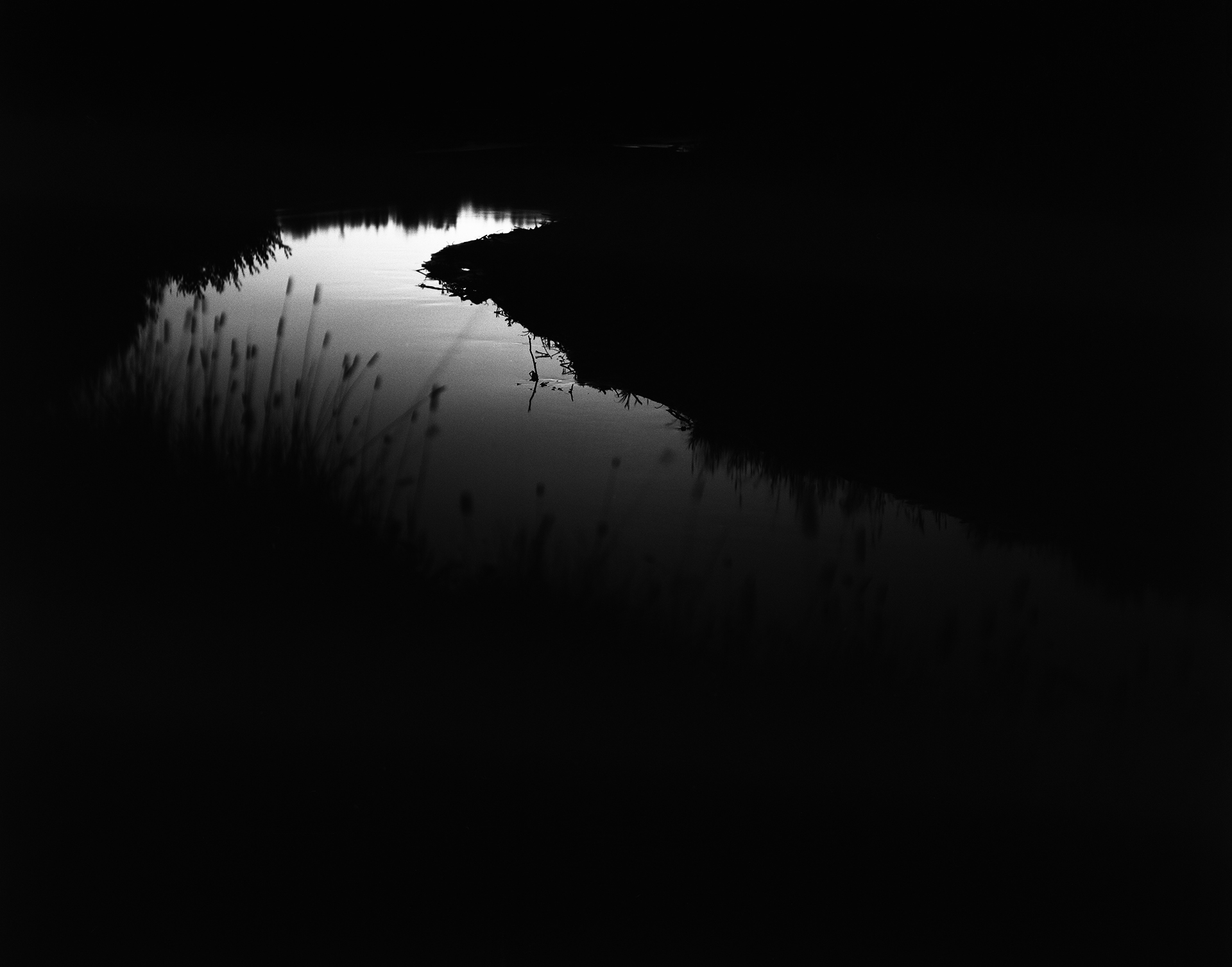